* For a long time now I’ve added the word SEAHEART to my name. I started doing it when I found out that the sea heart is a tree in the Amazon whose large heart-shaped seeds sometimes fall into the ocean, starting a journey that might continue until they land on the shores of another continent.

My Training and Skills 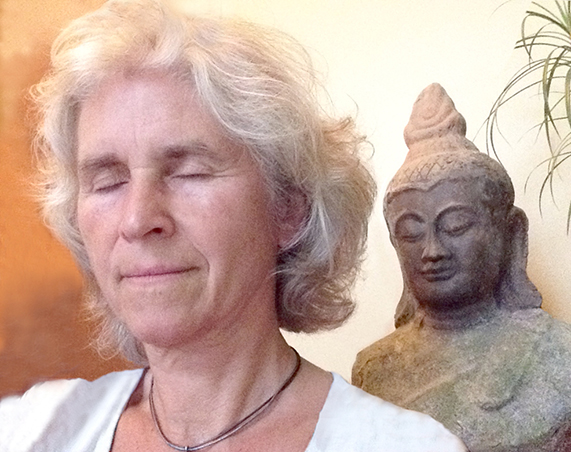 I am a teacher and therapist who specializes in Jin Shin Do, a bodymind acupressure technique. In 1987, I completed my teacher training at the Jin Shin Do® Foundation for Bodymind Acupressure®, an international school founded in California in 1982. In early 1990, I helped broaden awareness of Jin Shin Do in Quebec and gain acceptance for it as a massage therapy technique by the Quebec Federation of Certified Massage Therapists (Fédération québécoise des massothérapeutes agréés).

My practice and teaching of qi gong and meditation started in the 1980s. Before I came to Quebec in 1988, I also practiced and taught Jin Shin Do and shiatsu in Berlin, Germany.

From 1992 – 1998, I trained in the discipline of authentic movement with Janet Adler, as well as craniosacral therapy (based on the approach developed by Dr Upledger) and gestalt therapy.

Fragments of My Life Path 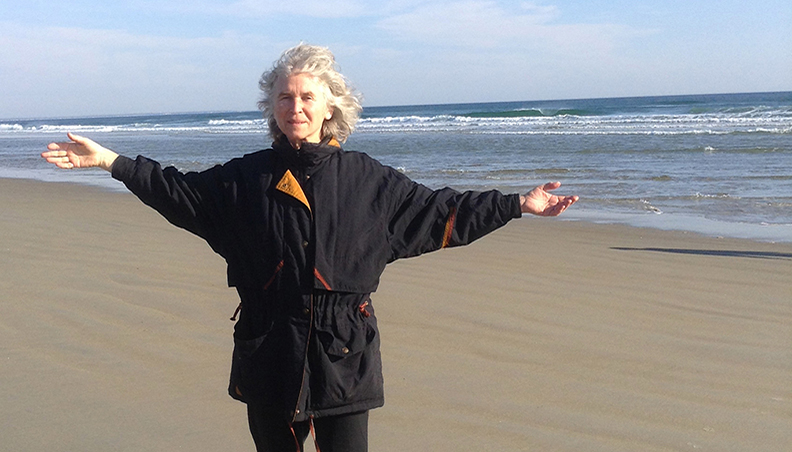 I lived in Germany until I was 35. I was curious about life, wanted to travel and had a strong interest in other people. So, in a logical progression, my university studies focused on anthropology, geography

and religion. I travelled a lot in Europe and South America, and took trips to the United States for additional training. It was through a meeting in 1982 with Japanese shiatsu master Wataru Ohashi that I started to become more interested in the Eastern view of the world. After my training in shiatsu and Jin Shin Do, other masters taught me qi gong. These methods based on Chinese energy disciplines all enriched my philosophy of life.

Later, in the United States, I discovered contact dance (or contact improvisation) and authentic movement, which came out of dance therapy. That was a real joy, because I have loved to dance ever since I was a child! Authentic movement is both deep and light, and is always revealing. I studied authentic movement to be able to teach it and include it with my other practices. Spontaneous movements are a form of expression of the energy body, my main area of study.

I continued my passionate engagement as a therapist and teacher in Montreal for many years. But in 2010, after the death of my companion, I left the city to live in the country, because I then had only one wish: to live in the home – called SOPHIA – that we had dreamed of and built together in Sutton. The house is on land that is co-owned with friends; we call the land “nomad,” because the Abenaki used to come through this way.

Whenever I got overwhelmed, I would take refuge in the welcoming quiet of this place, a gift of the regenerative power of a mature forest. Here I took root, while stretching up toward the sky. Now, I welcome both women and men to this peaceful place, a refuge for anyone walking the path of selfknowledge. Here, on the land, they can rest and regain their strength, and meet other travellers. Room is made for love, lightness and the joy of being.